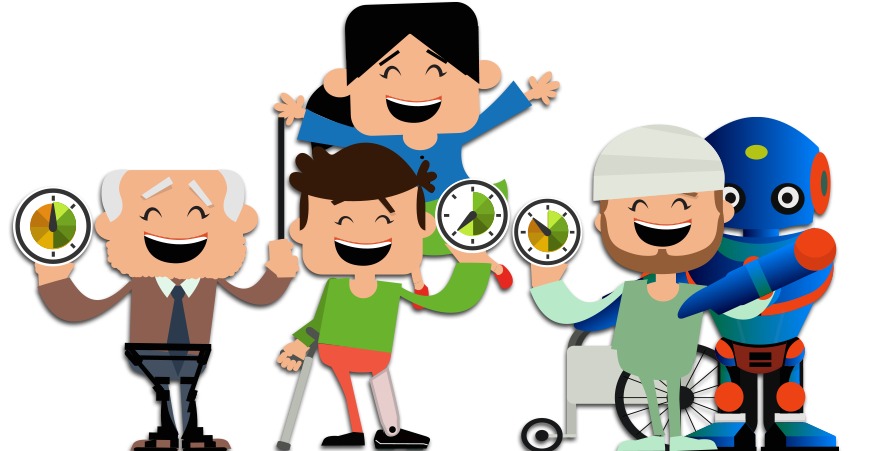 The EUROBENCH project is driven by five global objectives:

These objectives will lead to the consolidation of a benchmarking ecosystem that will integrate the best technologies nowadays available for the assessment of robotic systems. This ecosystem will be composed of two main parts:

Are you a potential stakeholder interested in using the EUROBENCH framework? 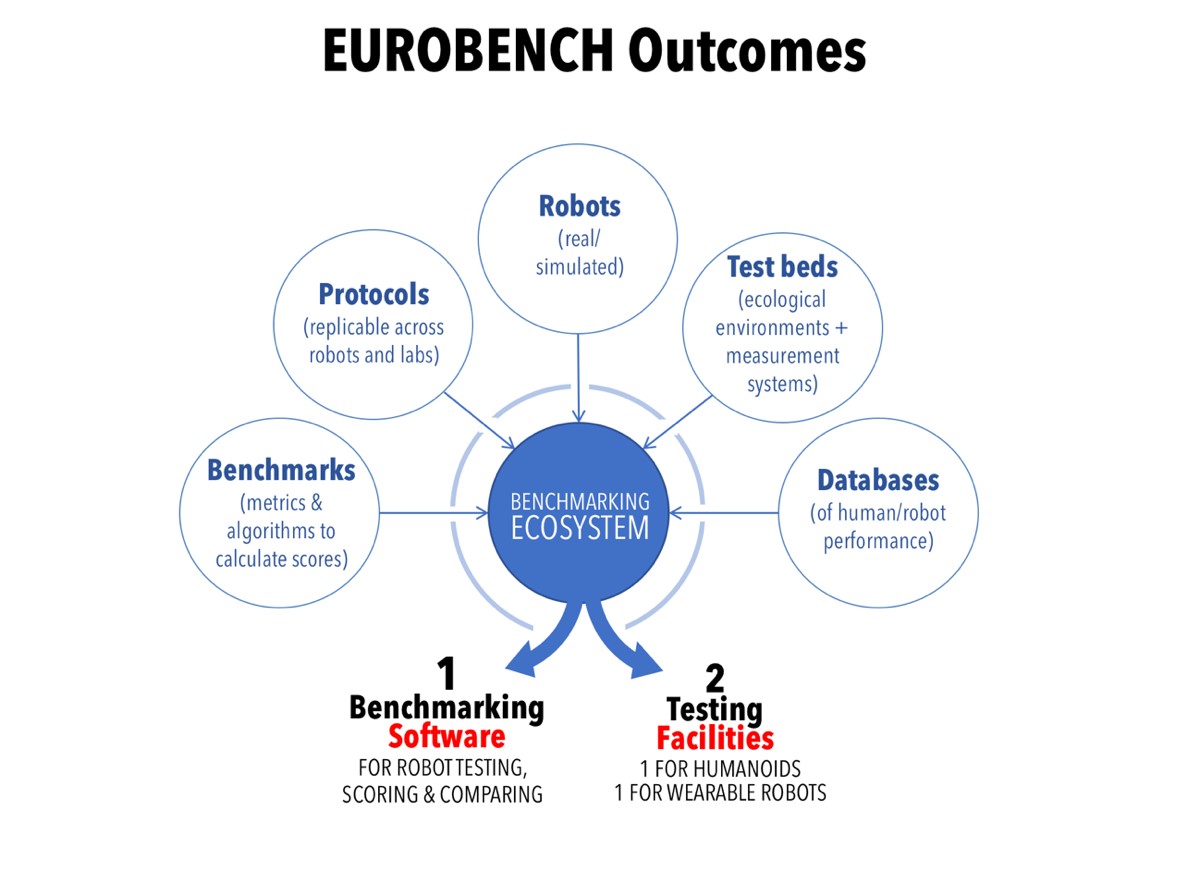