OPTION 2: propose a benchmarking device, composed of sensors and/or actuators, that can be applied indistinctly to different benchmarking scenarios.

Force control is nowadays a mature technology, widespread in modern robotics systems and commercialized within several application domains (e.g. industrial robots, collaborative robots, rehabilitation robotics). Most of advanced features of exoskeletons and humanoid robots rely on force control technology: balance control and natural human-robot interaction are just two representative examples. However, assessing the performance of a force-controlled system is not a trivial task as it may be strongly influenced by the environment dynamics.
Exerting a force on a soft environment (which is characterized by a slow dynamics) is different from exerting a force on a rigid environment (which is characterized by a fast dynamics). Thus, the same force-controlled robot can have different force responses in different environments and a standardized and comprehensive method to assess the performance of a force-controlled system is still not available.
The FORECAST project aims at filling this gap by proposing a benchmarking method able to define an objective score for a given force-controlled system accounting for its sensitivity to environment uncertainties and variations. Given the scenarios of interest, such benchmarking method will finally allow to compare force control algorithms on a common ground and to determine the preferable control solutions in a specific application domain.
What it is proposed here, is a benchmarking method that, by simulating the behaviour of a force-controlled actuator within a wide set of environments, will determine an overall performance score. The FORECAST project will implement a software package to validate force control algorithms by means of simulations and two physical testbenches will be realized to validate the simulation results and to provide a standardized experimental hardware and software platform for force control experimentation. 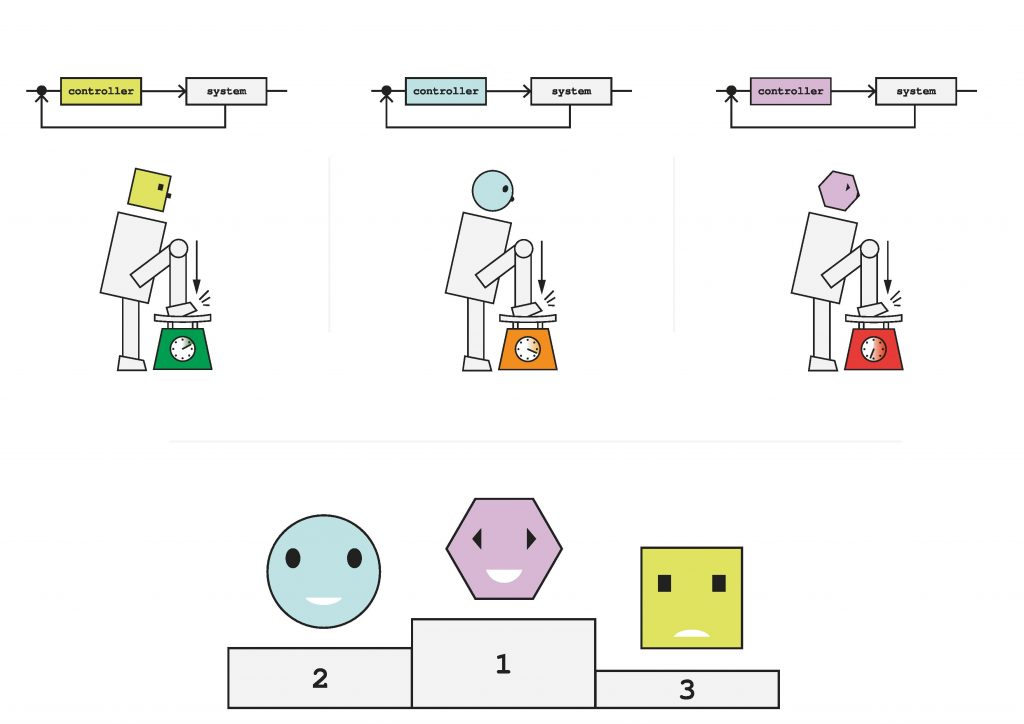