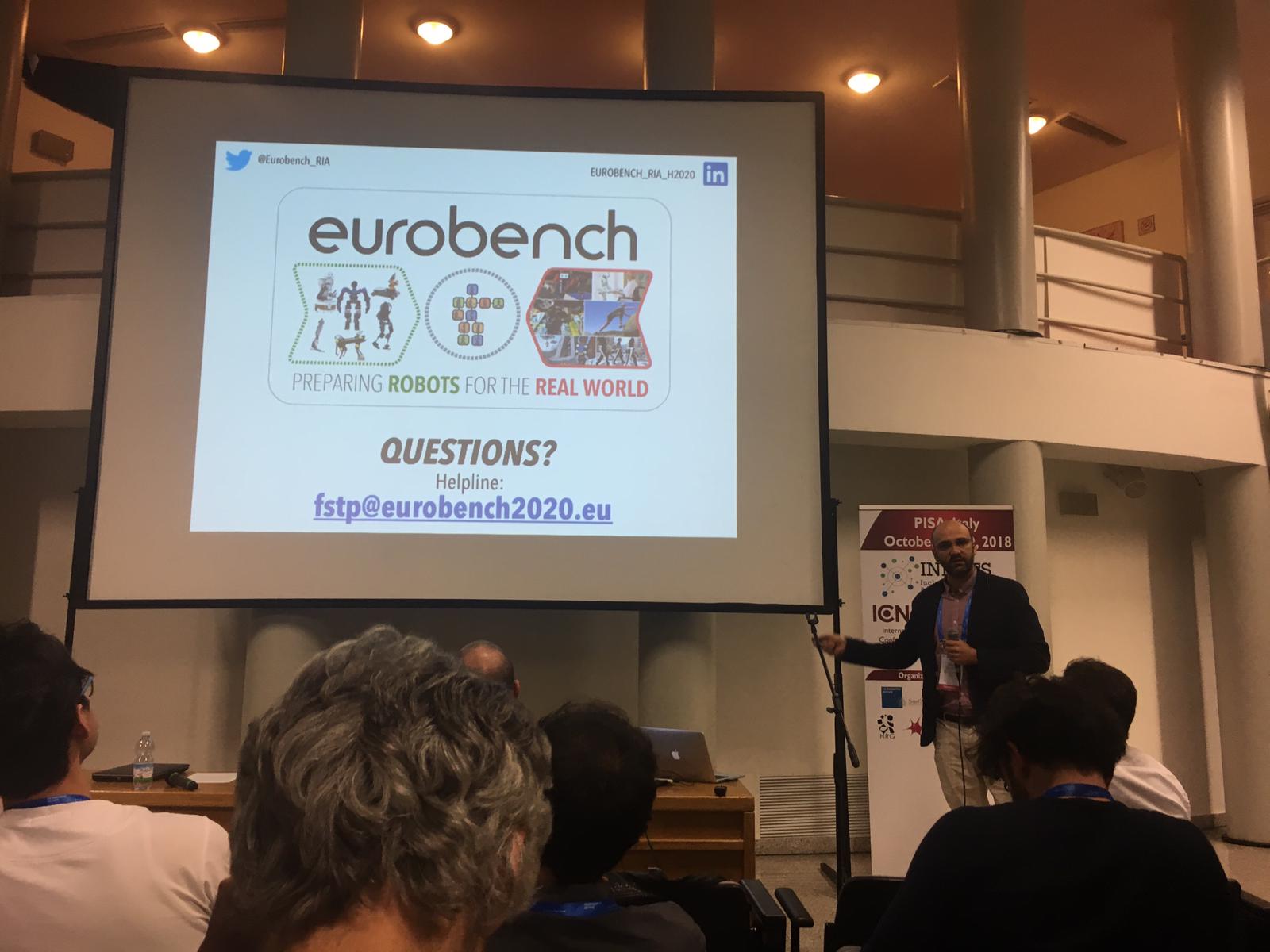 From October 16th to 20th 2018 the Italian city of Pisa hosted three conferences of international importance on the themes of neurorehabilitation, wearable robotics and inclusive robotics: ICNR, WeRob and INBOTS.

The conferences, organized by the Institute of BioRobotics of the Scuola Superiore Sant’Anna, in collaboration with the Neural Rehabilition Group and the Instituto Cajal, were an important opportunity to learn about the recent developments of three frontiers of research destined to change society in the coming years. ICNR, WeRob and INBOTS were attended by over 500 experts including scientists, academics and representatives of the industrial world, who could enjoy along with a rich program that included the participation of some of the most authoritative teachers and researchers in the fields of research, such as Maria Chiara Carrozza, professor of the Institute of BioRobotics and scientific director of the Don Gnocchi Foundation, Michael Goldfarb, professor at Vanderbilt University, Katja Mombaur, professor at Heidelberg University, Marcia K. O’Malley, Dept. of Mechanical Engineering at Rice University, Marco Santello, Professor at Arizona State University, Stephen Scott, Professor at Queen’s University, Herman van der Kooij, Professor at Twente University.

In this context, there were the opportunity for external participants to contribute with exhibitions and workshops that enhance and promote the developments in these fields. Here, EUROBENCH took the opportunity to present the work that is going on to develop the first benchmarking framework for bipedal robotics and invite attendants to participate on its FSTP Open Calls. 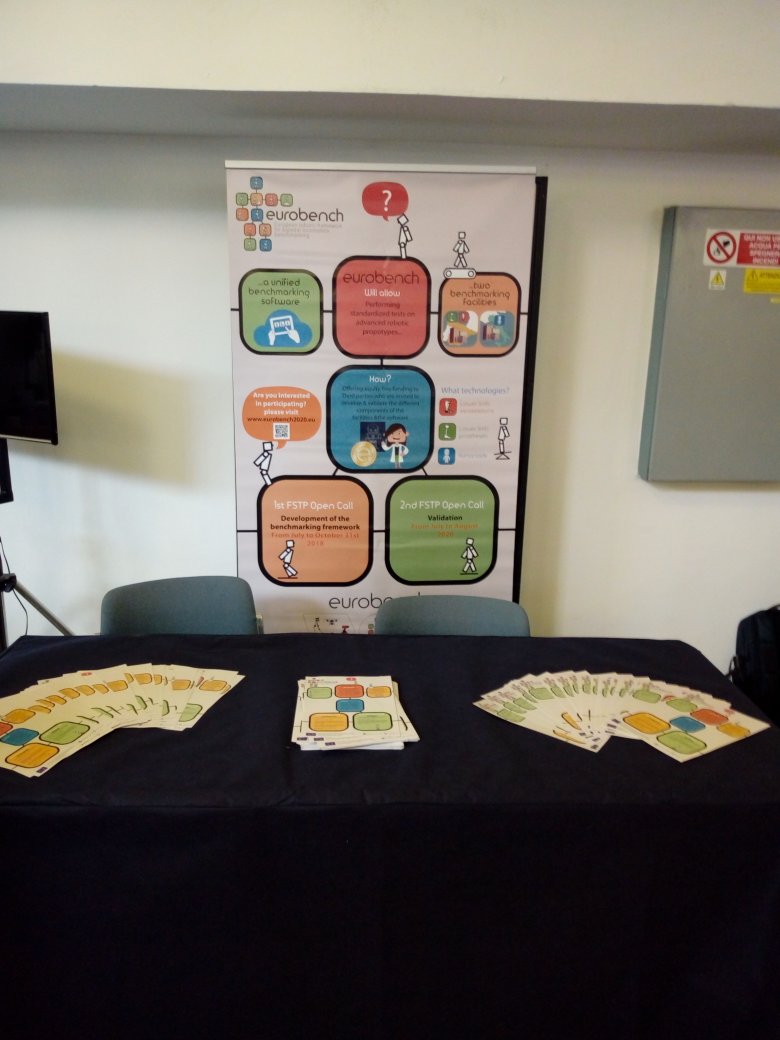 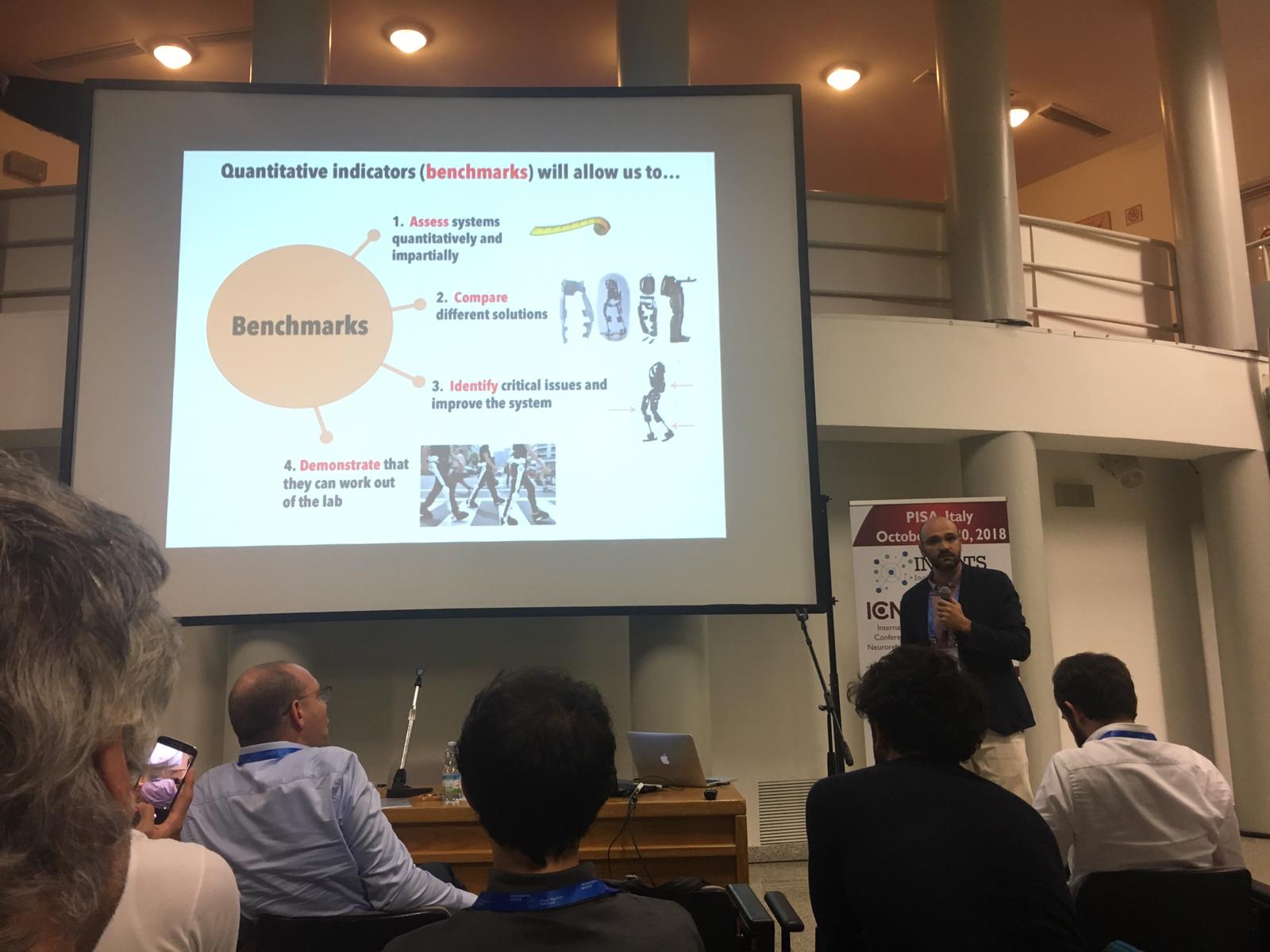 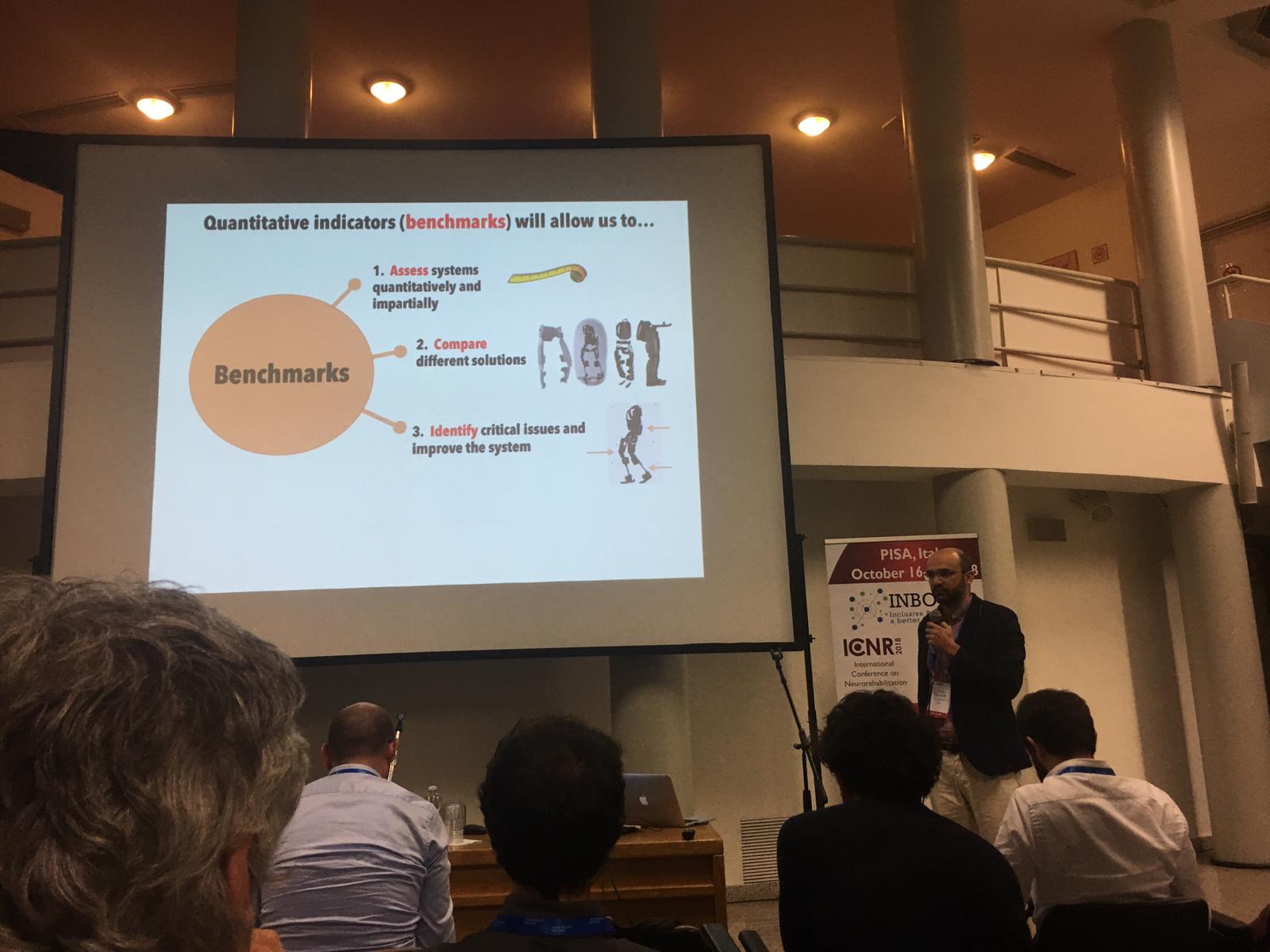 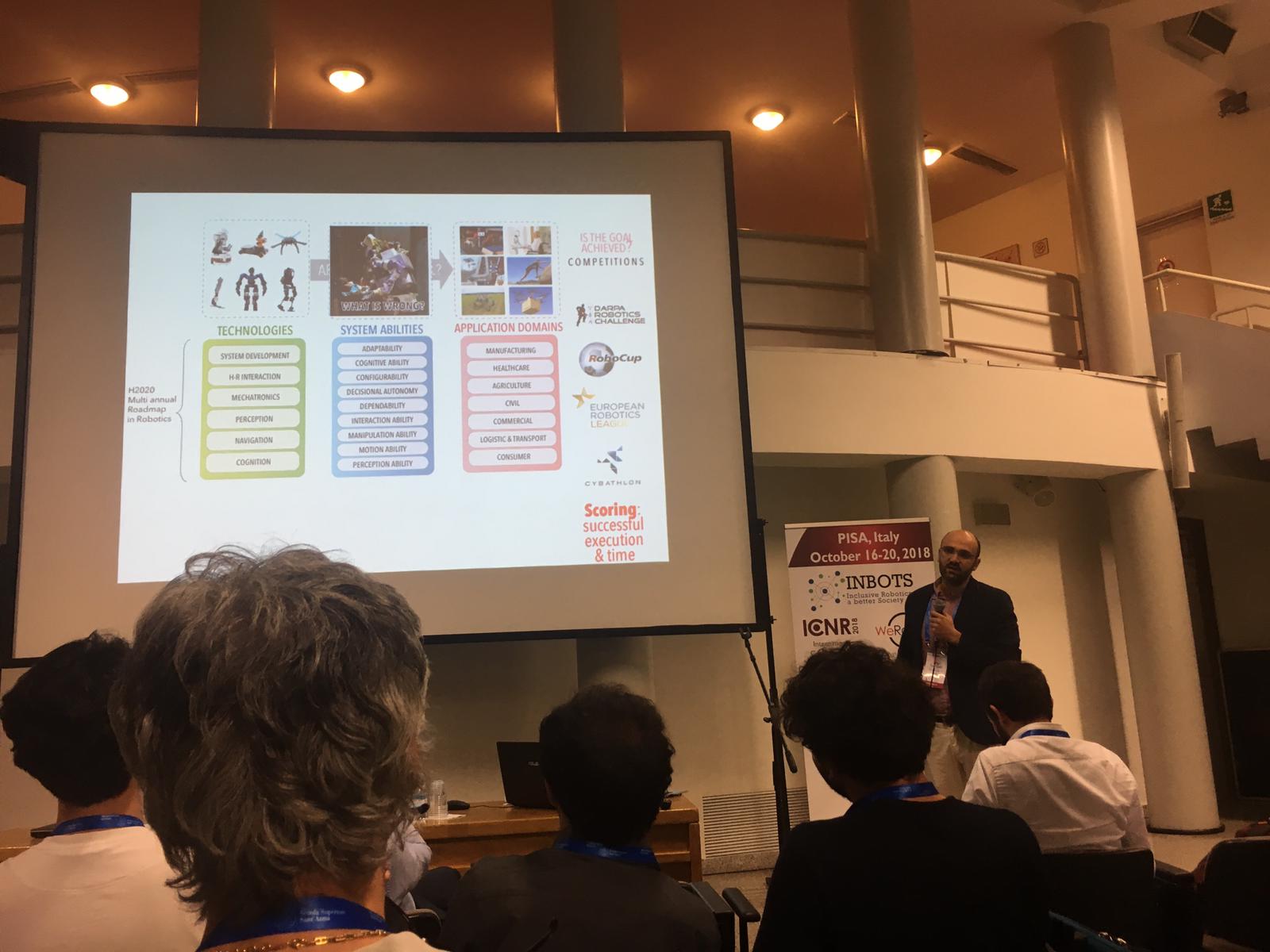 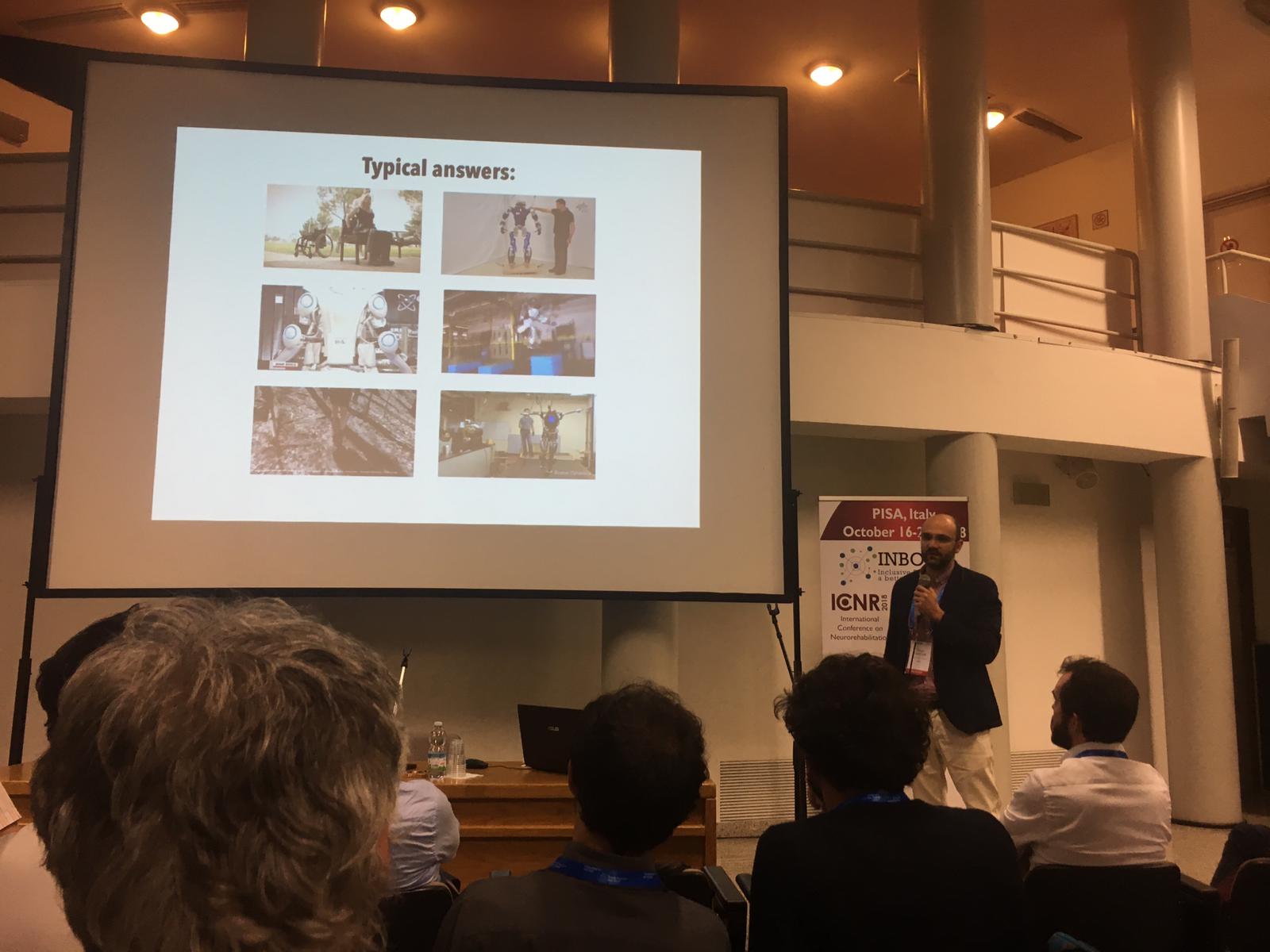