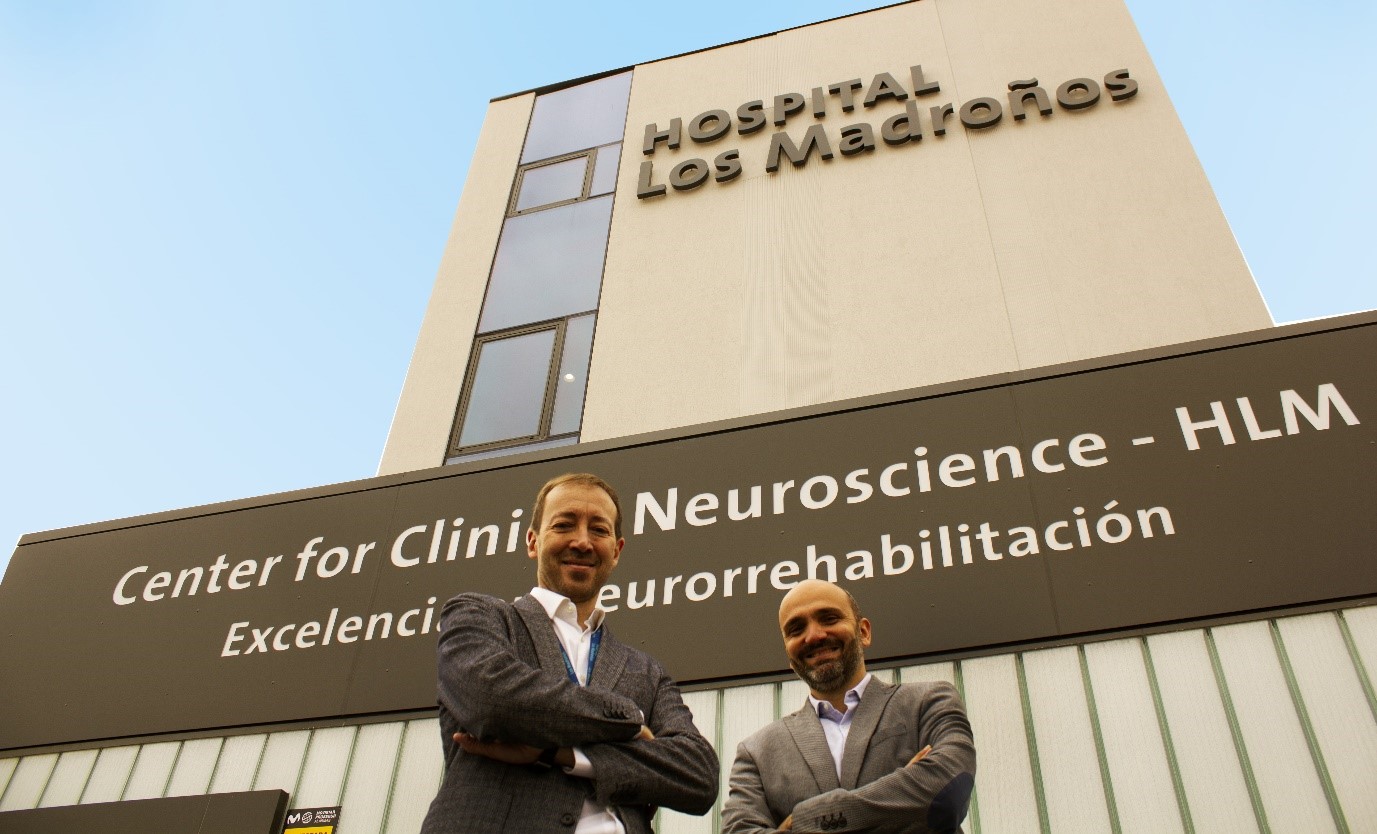 Thanks to the EU-funded EUROBENCH Project, prosthetics and exoskeletons are currently being tested at the wearable robots facilities at the Hospital Los Madroños (HLM), in Madrid, and humanoid robots at the Italian Institute of Technology (ITT), in Genoa.

At the Hospital Los Madroños, exoskeletons can be tested under several conditions, including stair negotiating, balancing on unstable surfaces, and walking over irregular terrain. So far, the tests have mainly been conducted on healthy subjects. However, the same facility will serve as a neuromechanics lab of the recently created “Center for Clinical Neuroscience (CCN)”, whose aim will be to use the know-how retrieved from the EUROBENCH project to study and improve the technology-assisted rehabilitation processes of neurological-impaired individuals.

These facilities have been built thanks to the collaboration of numerous third parties that have received funding from EUROBENCH to develop different testbeds, experimental protocols and metrics for evaluating and comparing the performance of robotics systems during locomotion. A total of 17 sub-projects were funded for the development of the facilities. 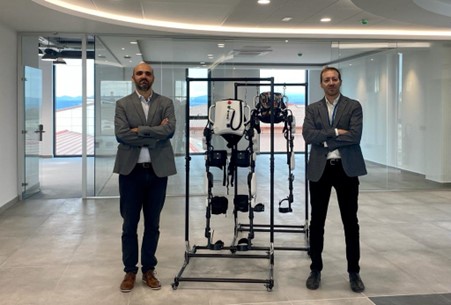 Most of the testbeds developed within the framework of the sub-projects have been already integrated into the wearable robots facilities at the Hospital Los Madroños. The list includes: 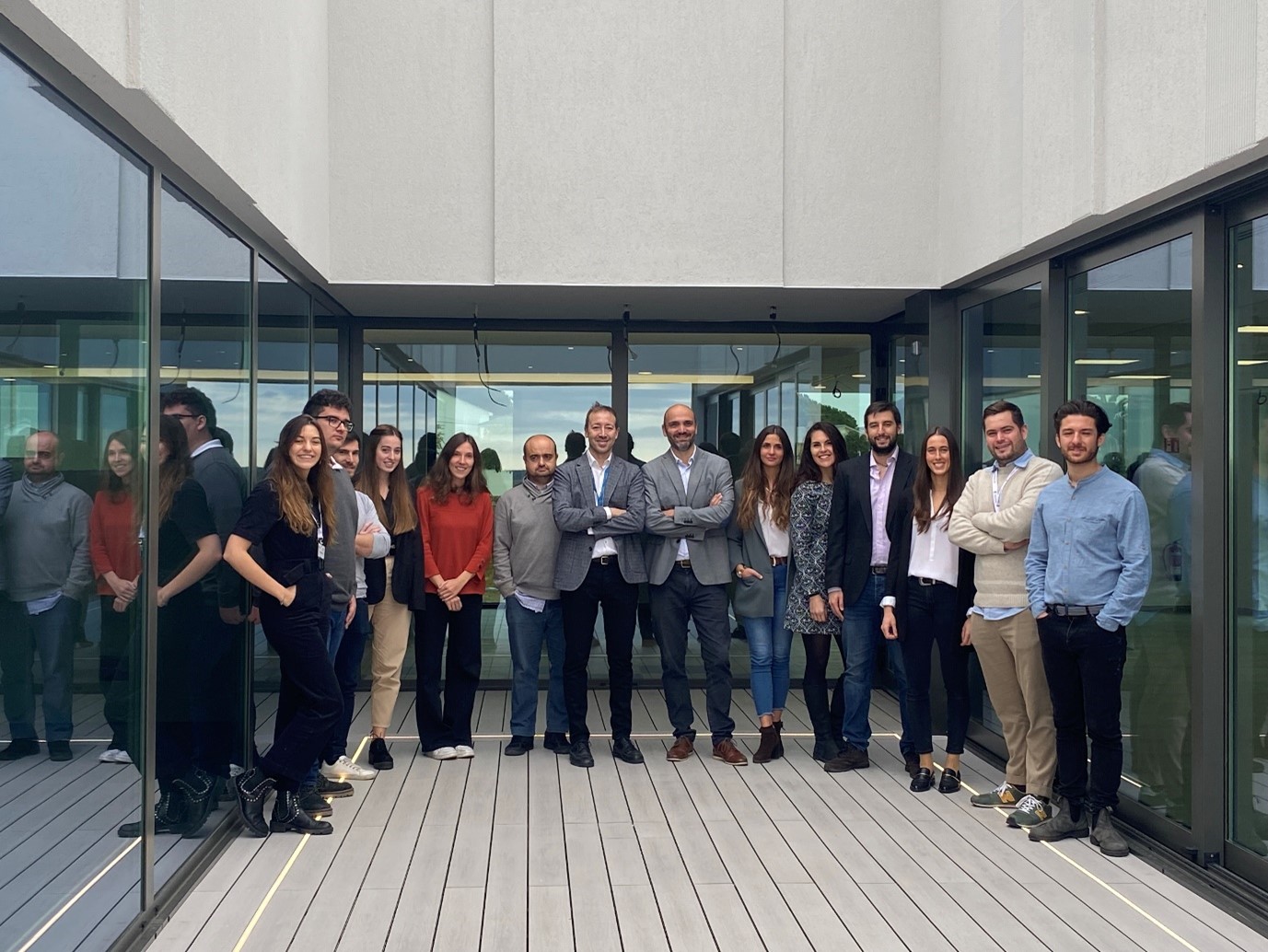 In a second phase of the EUROBENCH project, the consortium opened another open call to fund 40 sub-projects whose objective was to test robots using the EUROBENCH facilities (in situ or remotely) and analyze the results. In this context, more than 100 people from more than 25 research groups and companies have visited the EUROBENCH facilities in Madrid and Genoa to test and benchmark their robotic devices since September 2021. The subprojects that have physically attended the facilities are the following: 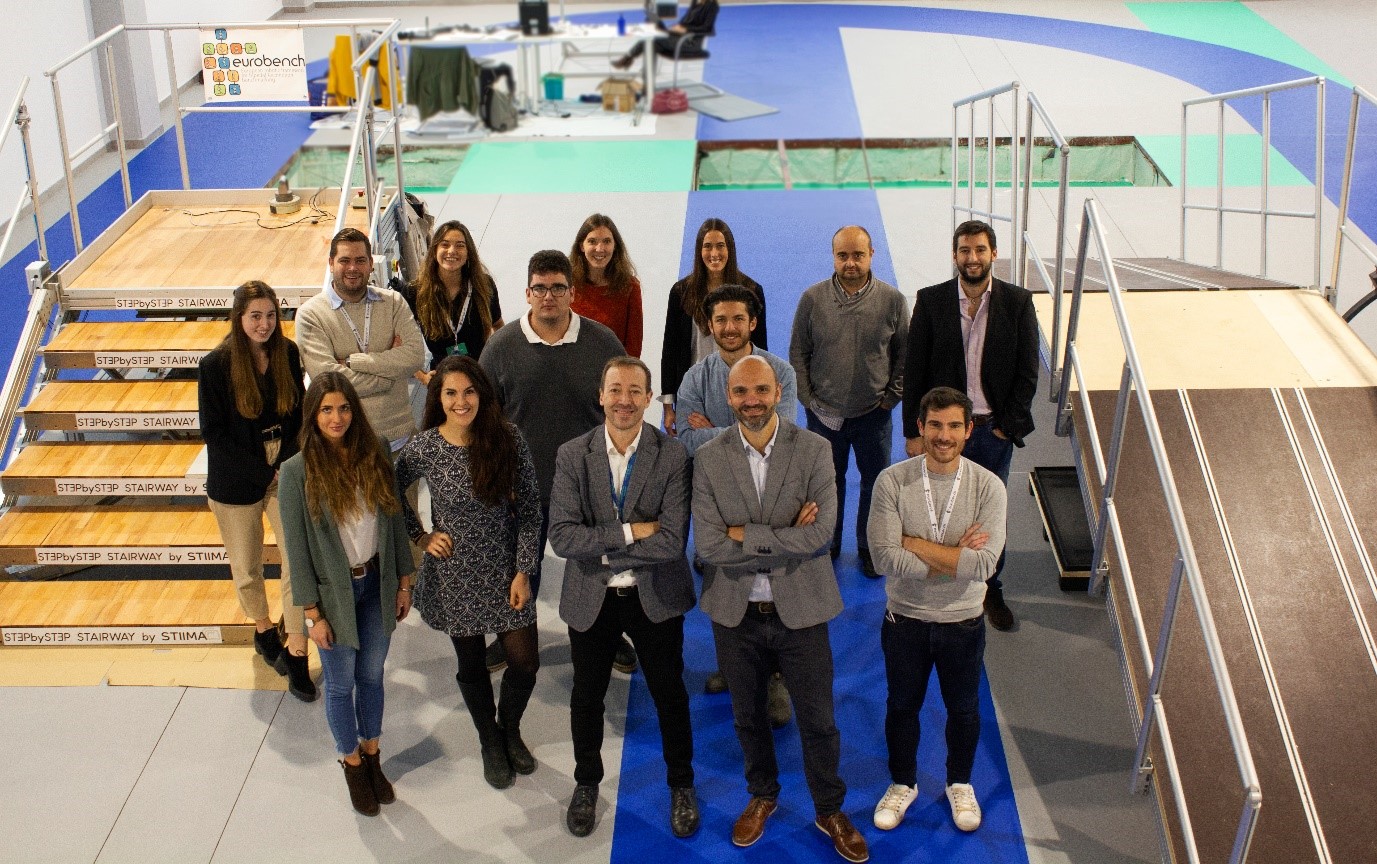